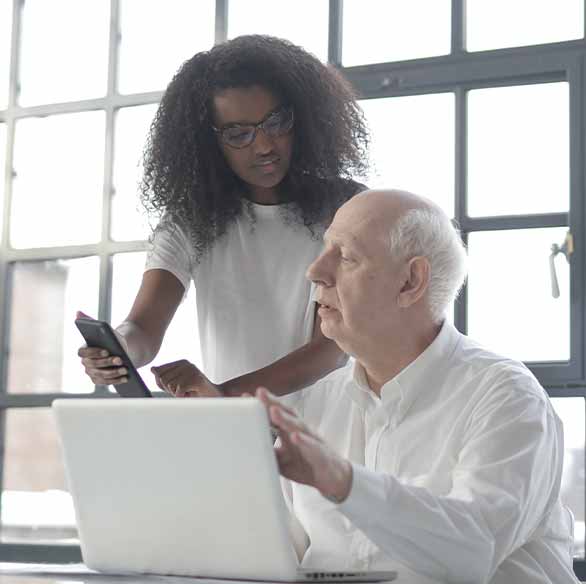 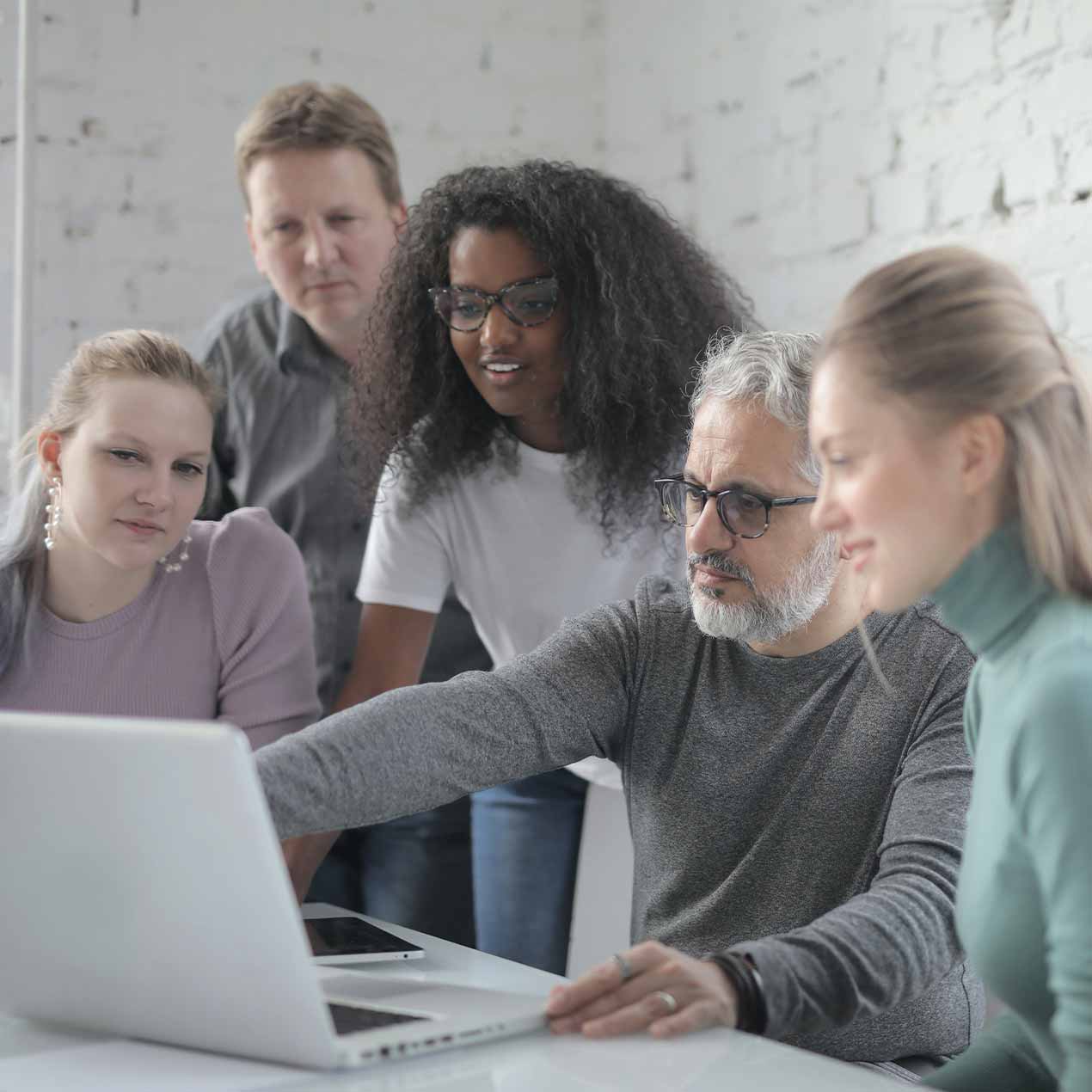 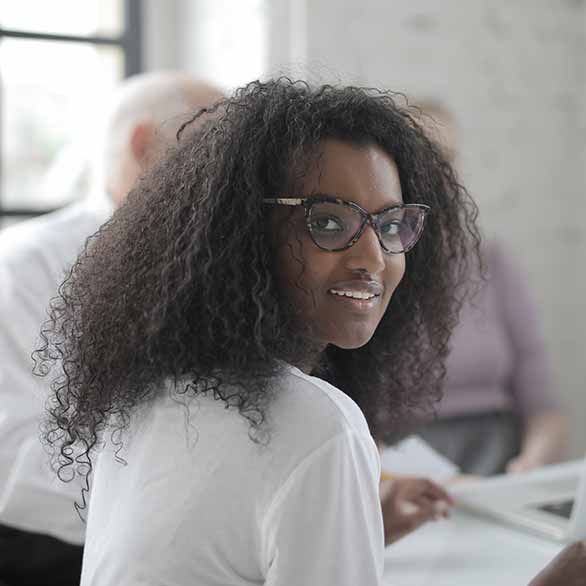 King Tote started a summer day in 2016 in a suburb of Salt Lake City. Steve (co-founder) was getting ready to move when he started researching reusable moving box companies. To his surprise, no such company existed yet in Utah; so King Tote was born! Over the next several months he set out to find the most durable plastic moving tote he could find. After several attempts importing them from overseas, he finally landed on one made right here in the US. 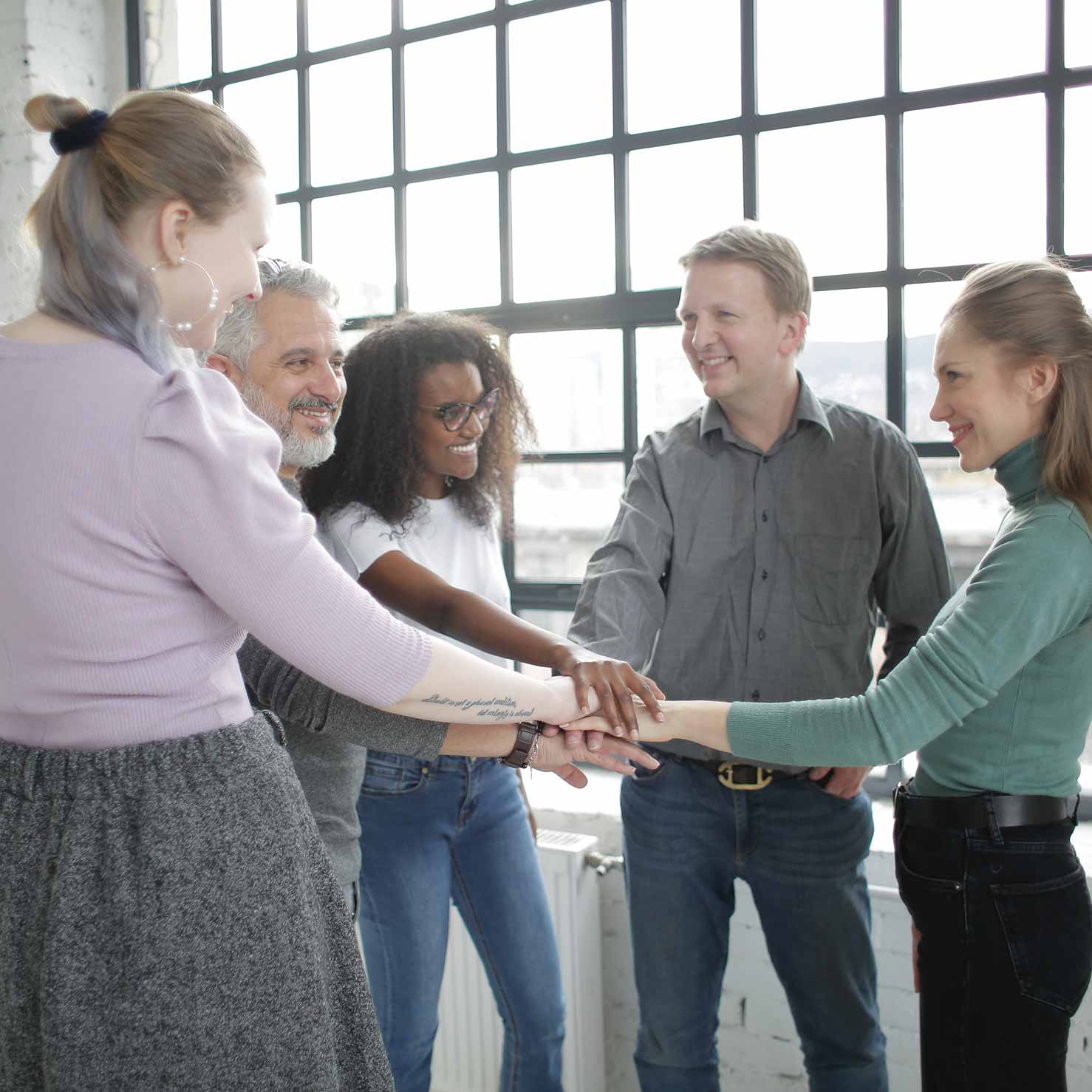 Moving is ranked one of the 5 most stressful life events; right behind the death of a loved one or getting divorced. It doesn’t have to be that way! We know finding packing supplies is only a small part of moving, but we’ve at least got that part down!

If our purple totes don’t make your move easier, we’ll give you a full refund, no questions asked! 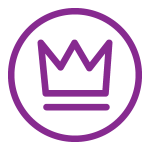